As I walk I could feel a pulsating feeling of my heartbeats in my head. It only got stronger at night.

I was unable to sleep well last night I doubted I could sleep at all for each night I would be spending before I finally reach Thorong La. There was another side-trek I wanted to do, Tilicho Lake, but at this rate I had to cross it off the list.

It’s not only the low temperature. I was already at 3800m above the sea level, walking forward on an ascending trek toward one of the highest mountain passes in the world. Only the initiated can function normally in this harsh condition. The diminishing oxygen level and atmospheric pressure started to take its toll on my body. I was feeling breathless. Leather jacket, jeans, and a pair of almost broken skate shoes; I didn’t even wear the proper gears. “It’s only a mild altitude sickness” I kept telling myself. To carry on was the most sensible escape route. After Thorong La it would all be downhill. 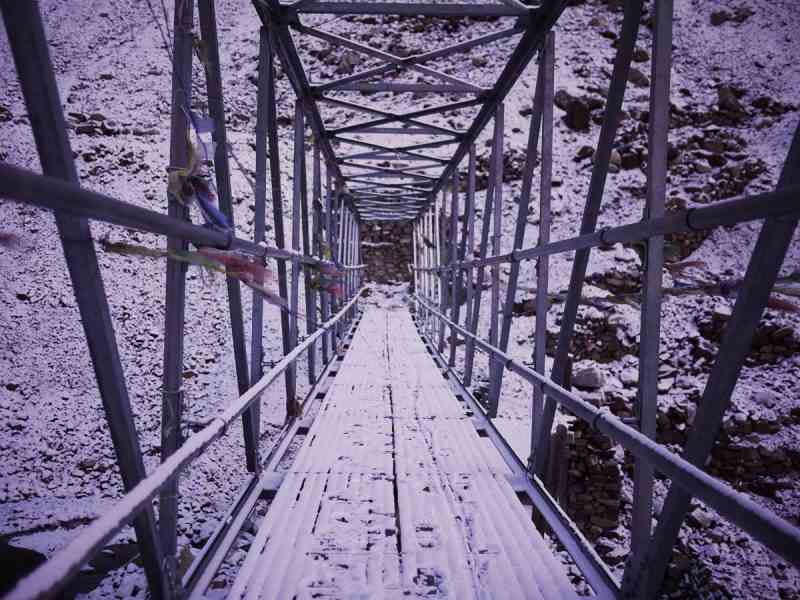