A palace and a war museum. 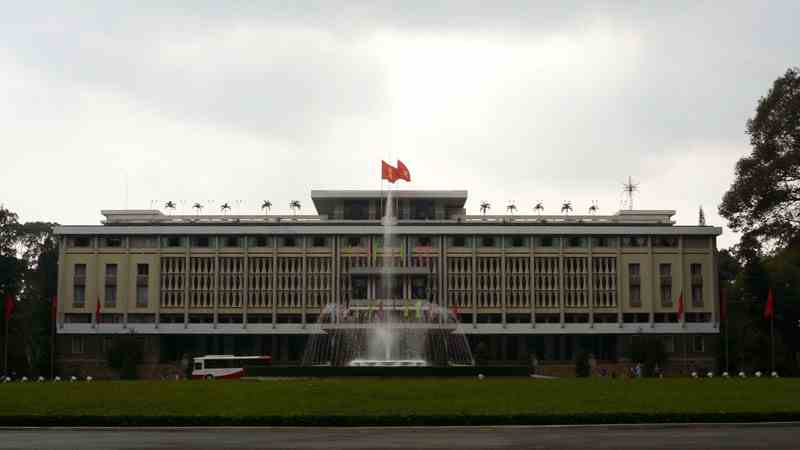 A.K.A. The Independence Palace. This used to be some sort of presidential palace before the war broke. Some tanks crashed through the gate and that’s how the Vietnam ear ended. You can still see the tanks (and a jet fighter) somewhere in front of the main building.

They keep the building and everything inside intact just as how they were in 1960, including the underground bunker and all the communication devices. 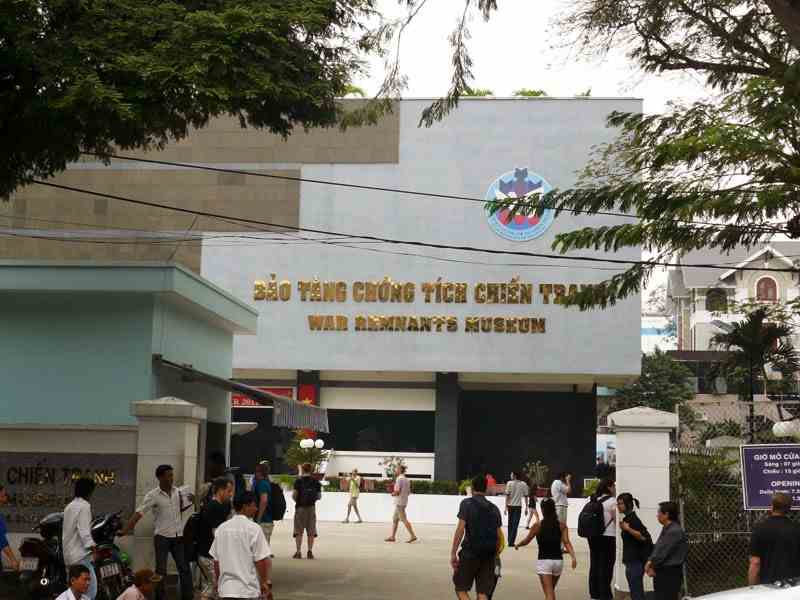 Just a short walk Northwest from the Reunification Palace, this museum houses various US military hardware and gruesome displays of war brutality. Originally called The House for Displaying War Crimes of American Imperialism and the Puppet Government, that should give you an idea on what to expect when you enter the museum.