Especially if you’re into the ancient Roman architecture. This eternal city may not have been built in a day but I tried my best to cover it in one. Arrived in Rome late afternoon by Swiss Air, me and my friends Arif & Chris headed directly to The Castelfusano camping ground. We had a cabin/bungalow booked beforehand. It’s summer and the party vibe’s everywhere. Crowds with paper cups in hands, electronic and reggae sounds were blasting from every direction on the camping ground. Despite all that fuzz we decided to go straight to bed that night. 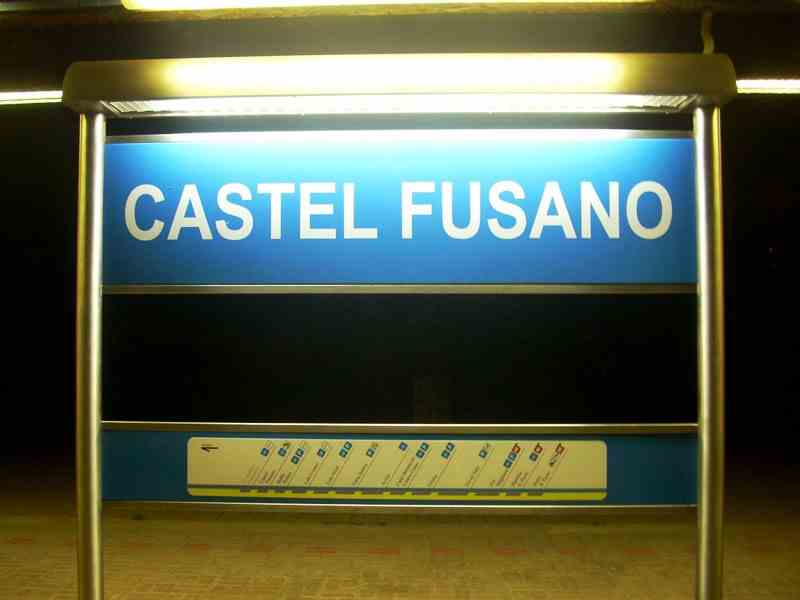 The next day, first thing in the morning we’re heading to the downtown. The Colosseum was the first in our list. As we stepped out of the Colosseo metro station we found  The Colosseum right just in front of us, with a long long line of people to it’s entrance. Bummer. Finally managed to get in after a good one and an half hours in the queue! 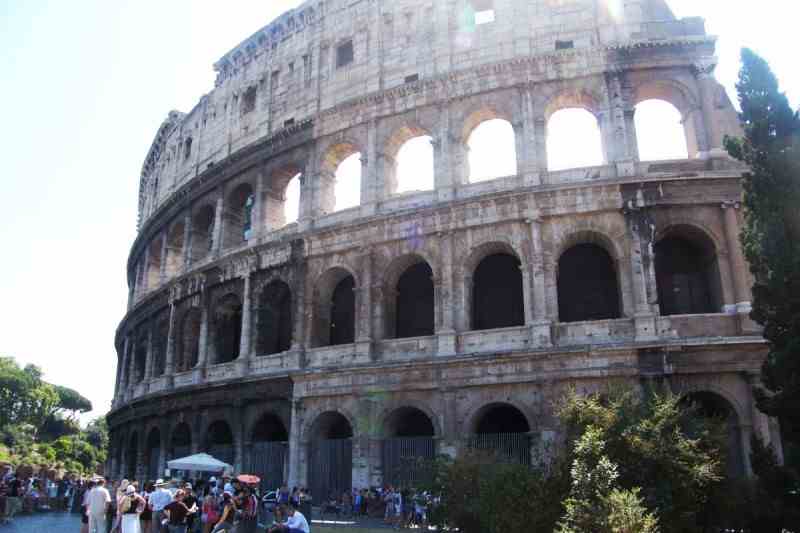 The ancient part of Rome is actually pretty small and with so many sights adjacent to each other the best way to explore is by walking. Went to The Palatino Hill, the oldest part of the city, before walking further Northwest as fast as we can to the Vatican City.

It was scorching hot and the line getting in to St Peter’s Basilica was pretty long too so we decided not to waste time. Next in our list: Ponte Sant’Angelo, Spanish Steps, Pantheon, Trevi Fountain. All of there places are just about 200 m to each others so it’s quite a nice stroll.